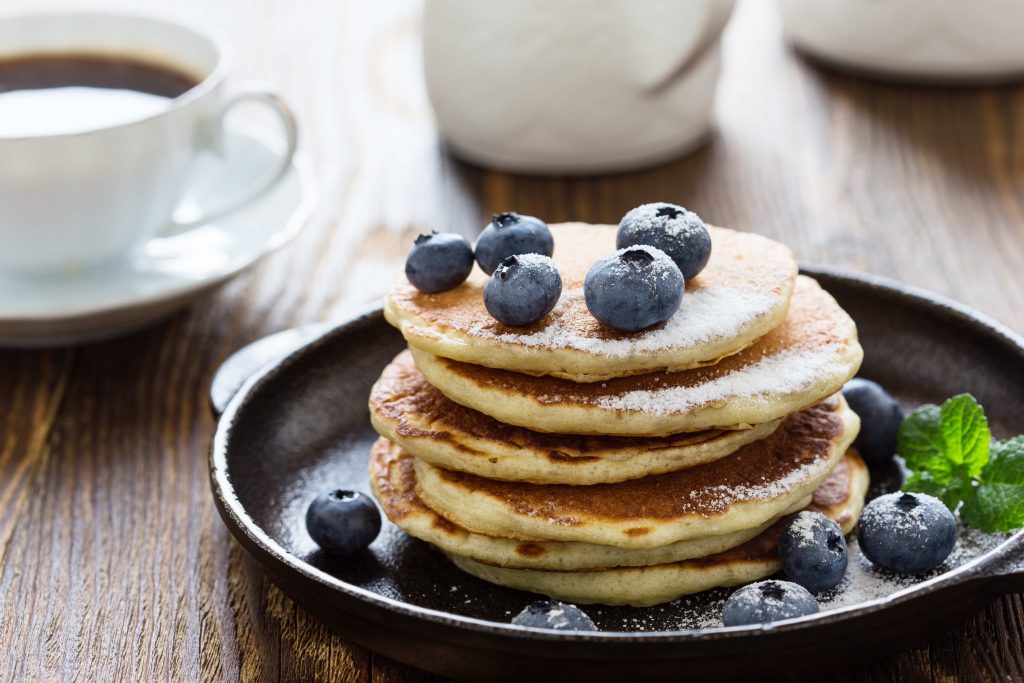 Even though we are anything but conventional, today we would like to introduce a great tradition for Shrove Tuesday from England: “Pancake Tuesday”.

There are countless traditions for carnival. While in Austria we participate in parades during carnival time and love to eat doughnuts, called Krapfen, in French-speaking regions Mardi Gras is celebrated extensively, in England Pancake Tuesday is celebrated. For this day we have two delicious recipes for you and tell you a bit more about carnival traditions in Europe.

Shrove Tuesday is celebrated a little differently in each country. However, the traditions have one thing in common. On this last day before Lent, everyone eats the food they enjoy the most. In addition, the festivities are usually exuberant. This includes carnival parades, music and dressing up. Even outside Europe, carnival is usually celebrated with a carnival parade.

In Austria carnival is traditionally celebrated from Shrove Sunday to Ash Wednesday, but many carnival parties start a little earlier. Besides parties and parades, carnival includes costumes, Krapfen and many other traditions.

In Tyrol these include, for example, the traditional parades Wampelerreiten in Axams, the Matschgerer-Umzüge and the Mullerläufe around Innsbruck and Hall. There is also another special event in Tyrol, in the Ötztal, which is called Larchziehn. Since 1996, it has taken place about every 5 years, and this year is no exception. During this event the bachelors of the village pull a tree trunk through the village. It is one of the oldest carnival customs in Europe.

In Germany, carnival, also called Fas(t)nacht, is also celebrated in many places and the winter is driven away with the carnival festival. The best known are probably the carnivals in the cities of Cologne, Düsseldorf and Mainz. Already on November 11th the time of carnival begins in many places with celebrations and meetings. In spring, people celebrate for almost a week in the streets or at parties with colourful costumes.

The historic carnival in Venice is one of the most famous in the country, along with carnivals in Florence and Rome. Here masks are worn, Hercules games and fireworks take place. The carnival is opened on a Sunday 10 days before Ash Wednesday and ends in a parade with a prize for the most beautiful costume.

The French name for Shrove Tuesday is Mardi Gras, which translates as “Fat Tuesday”. On this day, and generally during the Mardi Gras season, many carnivals are celebrated well into Lent.

In America Mardi Gras is celebrated with colorful masked processions. The parade in New Orleans is probably the most famous parade in America.

In England Tuesday before Lent is called Shrove Tuesday or Pancake Tuesday. Pancake Tuesday is the last opportunity to consume rich foods such as eggs, milk and sugar before Lent. In many cultures, the 40-day Lent means abstaining from meat, dairy products, eggs and sweets. Before Lent officially starts on Wednesday, we gather all sweet things at home to enjoy them tonight with our pancakes to get rid of all temptations.

The basic recipe for pancakes consists of only four ingredients:

You can sweeten them as you like, for example with sugar, vanilla sugar or agave syrup and fry them in oil or butter. For vegan pancakes, simply replace the milk with a vegetable drink of your choice and use coconut oil for frying.

Whether you’re planning on keeping Lent or not, check out our recipe and don’t forget to grab your favourite Verival Crunchy as a topping: 😉 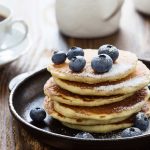 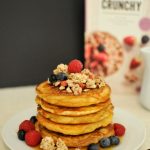 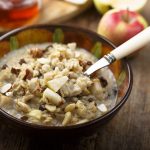 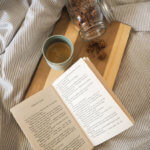 7 tips for a stress-free start into the day 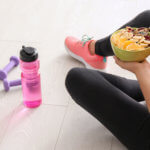