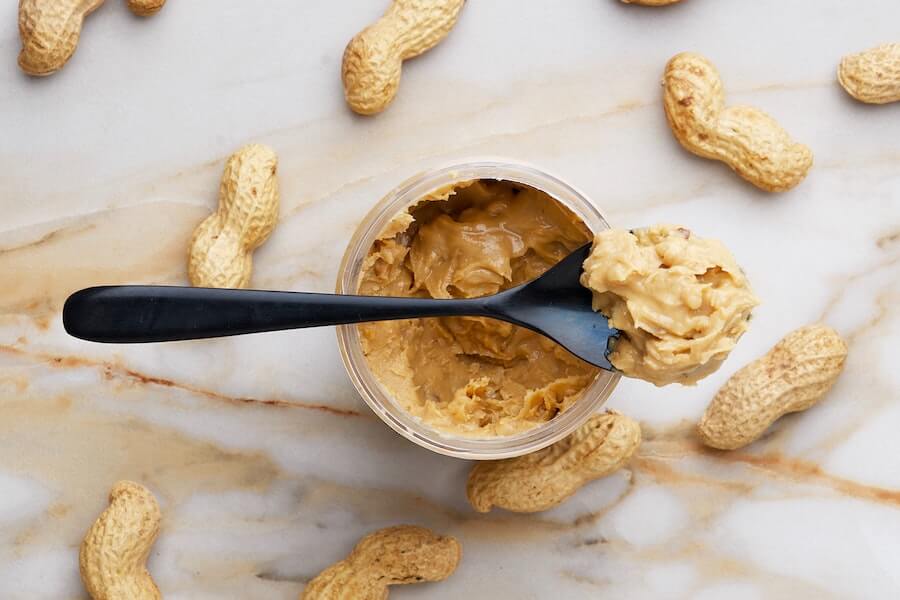 More than 40 million tons of peanuts are harvested annually. Whether pure, salted or in the form of peanut butter, probably just about everyone has already enjoyed this food.

But did you know that, strictly speaking, the peanut is not even considered as a nut? Find out in this blog post what else there is to know, such as how many good nutrients there are in the peanut or its origin.

Find out more about nuts in this blog posts: Nuts and their nutrients.

Peanut – the nut that is not actually one

Few people know that botanically speaking the peanut is not a nut at all – contrary to the assumption of many people and contradictory to its name. It belongs to the legumes and thus to the same subfamily as peas or beans. This is already indicated by the English term “peanut”.

Where do peanuts come from?

The peanut originally comes from the Andes in South America, but over the years its cultivation has been extended to other parts of South and Mesoamerica. Especially with the Aztecs this oil fruit was very popular and was traded a lot on markets.

As a result, the fruit gained attention and finally achieved worldwide fame. Today, peanuts are cultivated and processed in warm regions all over the world.

How are peanuts processed?

Since the fruits of the peanut plant are in the soil, they are first removed from the ground together with the plant. The uprooted plants are then left in the field for one or two days to dry. They are then collected by special machines – this is where the plants are separated from the fruit.

While the plants remain in the field and act as a kind of fertilizer, the fruits are dried once again. Only after the second and thus final drying phase the peanuts can be further processed.

Which products are made from peanuts?

Peanuts are processed in many different ways and can therefore be found in a variety of products:

Peanuts as a snack

As snacks, peanuts are traditionally offered roasted and salted. They are often used as an ingredient in various sweets such as chocolate bars or biscuits, but they are also popular as peanut flips.

Especially in Asia, peanuts are often processed into oil. Peanut oil is not only considered an all-rounder in the kitchen, but also as a herbal remedy and is therefore an essential component of many cultures.

For a long time, peanuts in the form of peanut butter or peanut cream were mainly found in North America. But nowadays they are available almost everywhere. As a result, this somewhat sweeter version is also becoming increasingly popular in Austria – not only because of its sweet and salty taste, but also thanks to its reputation as a nutritious spread. By the way, peanut butter is also a wonderful topping for your healthy warm porridge or your overnight oats.

Of course, these are only a few possibilities for further processing – peanuts are also available in the form of flour or other products.

Already the name in Spanish and French (cacahuete or cacahuète) indicates the special nature of the peanut. Because these names go back to the name of the peanut of the Aztecs, who called it “tlalcacáhuatl” – translated this means “cocoa bean of the earth”.

Since the cocoa bean is considered one of the most mineral-rich foods in the world, it is obvious that the peanut should not just be labelled a calorie bomb. Because despite the large number of calories, it provides vital nutrients, similar to other pulses and nuts.

But just as with the cocoa bean, the principle applies that the fruit is healthiest when it is processed as little as possible. For example, unsalted peanuts are definitely considered healthy, while processed peanut products often lose some of their good qualities.

These nutrients are contained in peanuts

Peanuts do not have the best reputation and are unfortunately often regarded as fatteners.Like so often, it’s all about how much you consume. In the right amount, the peanut does a lot for us:

Muscle building thanks to peanuts

The peanut is a popular vegan protein source, especially for people on a predominantly plant-based diet – and there is a reason for that. With a protein content of 24% it even surpasses some of the protein sources from animals and is therefore ideal for muscle building.

Find out more about vegan proteins

Peanuts as a supplier of good fat

Peanuts consist of almost 50 percent fat – yet they are considered healthy. This is mainly due to the fact that they are rich in unsaturated fatty acids and can therefore even help to improve cholesterol levels and support the cardiovascular system.

Carbohydrates, on the other hand, are only present in small amounts – which makes them particularly interesting for people with an increased risk of type 2 diabetes, as the combination of plenty of fat and fibre and the small amount of carbohydrates only causes a low insulin release.

Nutrition table of the peanut (per 100g)

Peanuts as an excellent source of minerals

Peanuts are regarded as one of the most magnesium-rich vegetable foods of all.Combined with the high zinc, iron and potassium content, they ensure the maintenance of many vital processes in the body.

Peanuts provide us with plenty of vitamin E and vitamin B3. These vitamins are not only important for various metabolic processes, but also support the immune defence of our body.

Peanuts – What do you have to watch out for?

Although peanuts provide us with important nutrients, there are two main things to consider.Firstly, they have very strong allergens and secondly, they are extremely high in calories.

You should make sure that you tolerate peanuts – because even the smallest amounts can be very dangerous for allergy sufferers. It is best to seek advice from an expert (doctor, allergist) if you suspect an intolerance.

Finally, you should be aware that you should only eat peanuts in moderation. This way you avoid excessive calorie intake and can still benefit from the health advantage of the nutrients.

What to do when your muesli is expired!
Next post 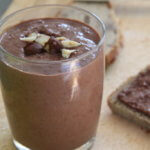 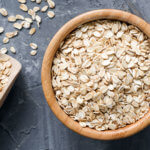 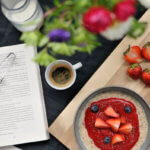